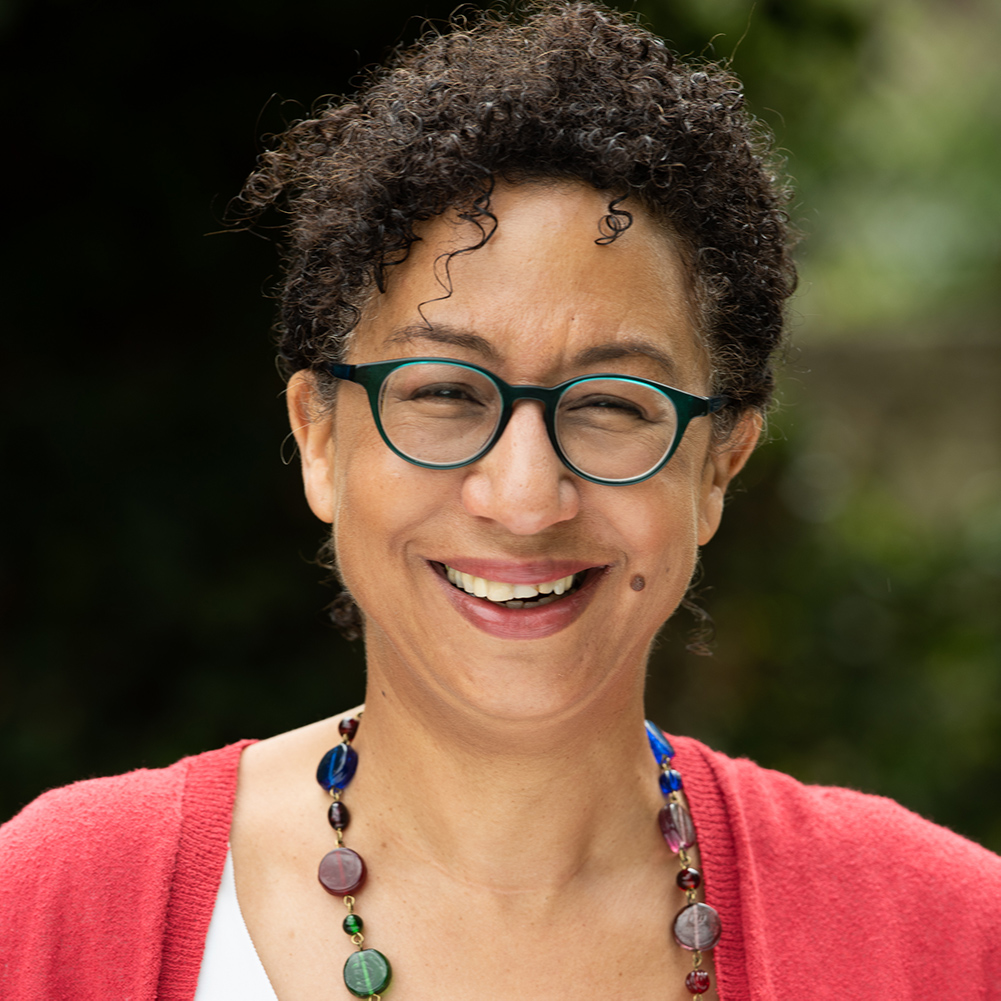 Anna Umbima is a former journalist who is now a personal and professional development consultant and is currently based in London. She works internationally with a wide range people helping them to develop their communication and leadership skills. She runs leadership workshops for BBC partner organizations in Africa and the Middle East, trains African journalists and broadcasters, and works with both individuals and groups ranging from business and political leaders to musicians and artists. Anna worked for BBC radio and television for two decades as a broadcaster, producer and correspondent which included stints as a news journalist, making documentaries around the world, reporting from Zimbabwe and other southern African countries and presenting programmes such as the long running Everywoman on the World Service. She helped to launch Botswana Television and has been a judge of the prestigious CNN/ Multichoice African Journalism Awards and the Caine Prize for African writing. Anna’s parents are Ghanaian and British and she grew up in East Africa.