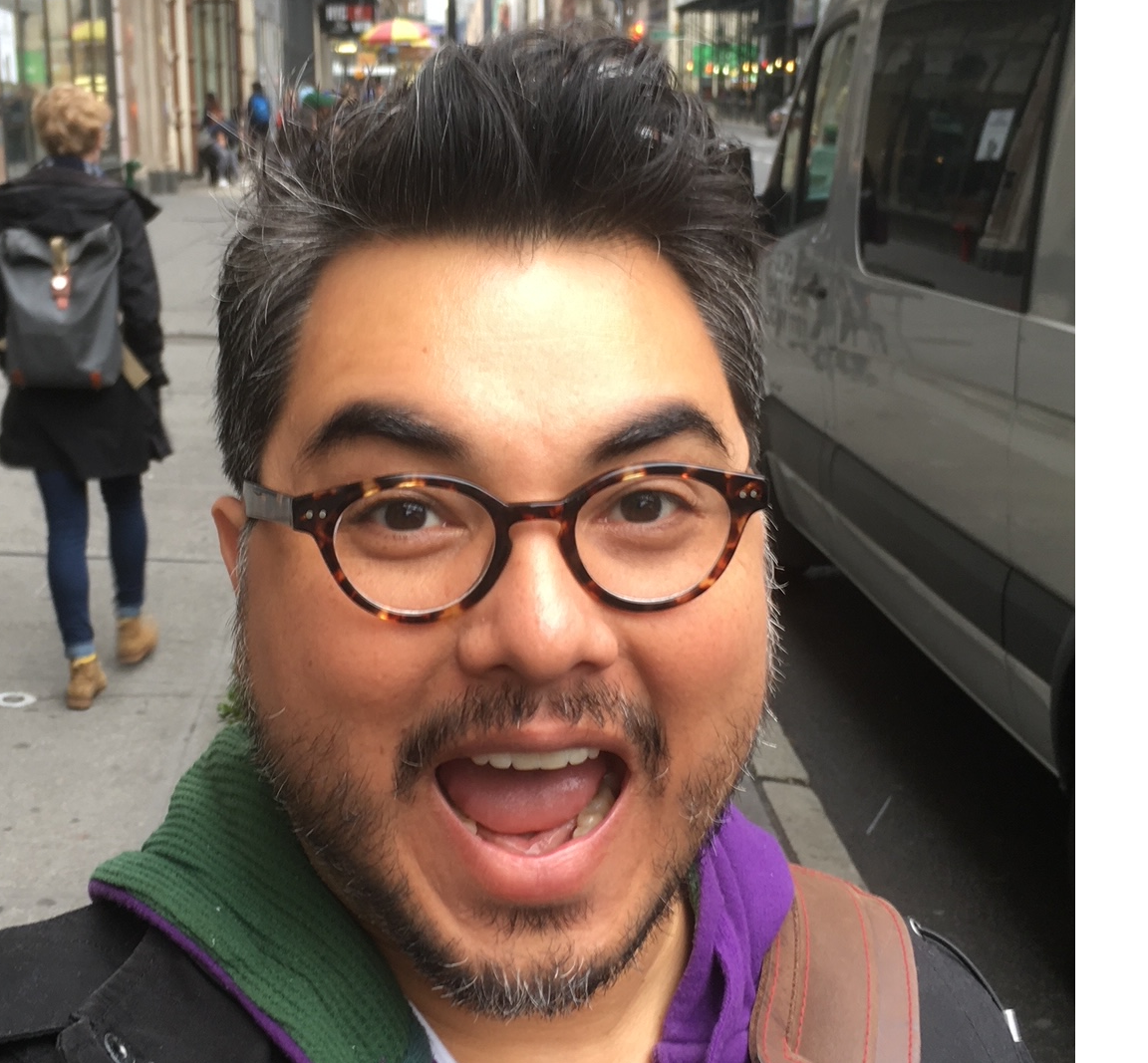 Kenichi Serino is a journalist, media trainer and researcher who is currently located in the United States. He has been a community reporter, a wire hack, an investigative journalist and a feature writer. He began his journalism career began as student at the University of Witwatersrand in 2006. He later became a journalist at the South African Press Association where he covered refugees, migration, politics and labor. Kenichi has been a freelance writer for publications such as the Atlantic, the Christian Science Monitor, USA Today, the Hindustan Times, Quartz, Business Day and Al-Jazeera, both the Doha-based one and its American cousin. For five years he was the print mentor for the Wits Journalism career-entry students teaching them basic, workaday news skills like writing, balance and how to make newsroom coffee palatable. Kenichi also worked as a community journalist on a small, Caribbean island for the St. Croix Avis and was managing editor for the St. Kitts and Nevis Observer. He reported on government, the legislature and politics and more than his share of melee. He graduated from the George Washington University in 2001 with a double major in History and Political Science. Kenichi completed his MA in Journalism and Media Studies at the University of Witwatersrand. His research report was on the selection of opinion articles and writers for South Africa’s Sunday Times.