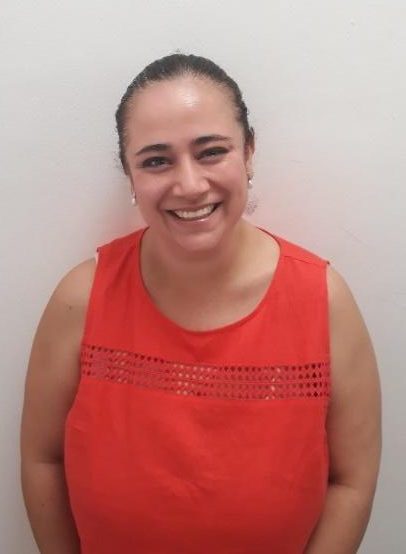 Michelle Dubón is an OBGYN and medical director at WINGS Guatemala, which provides sexual and reproductive health sercices, especially contraceptión to thousands of people each year. “Before I could even speak, I knew I wanted to be a doctor,” she says. She also wanted to be a ballerina – so she did both. After performing for thousands as part of a renowned ballet school in Guatemala, she completed her medical degree. Michelle’s work at WINGS is rooted in the belief that it all begins with reproductive rights. Her passion stems from caring for young girls who had unwanted pregnancies, including one child who was forced into marriage as a means of survival. “Poverty and hunger led her to become a mother of three at 12 years old,” Michelle says. She now advocates that all women living in poverty and extreme poverty in Guatemala should have access to free and quality services, as the first step to improve their quality of life. As well, strongly promoting vasectomies as the most effective way to involve men in the reproductive decision of their family.