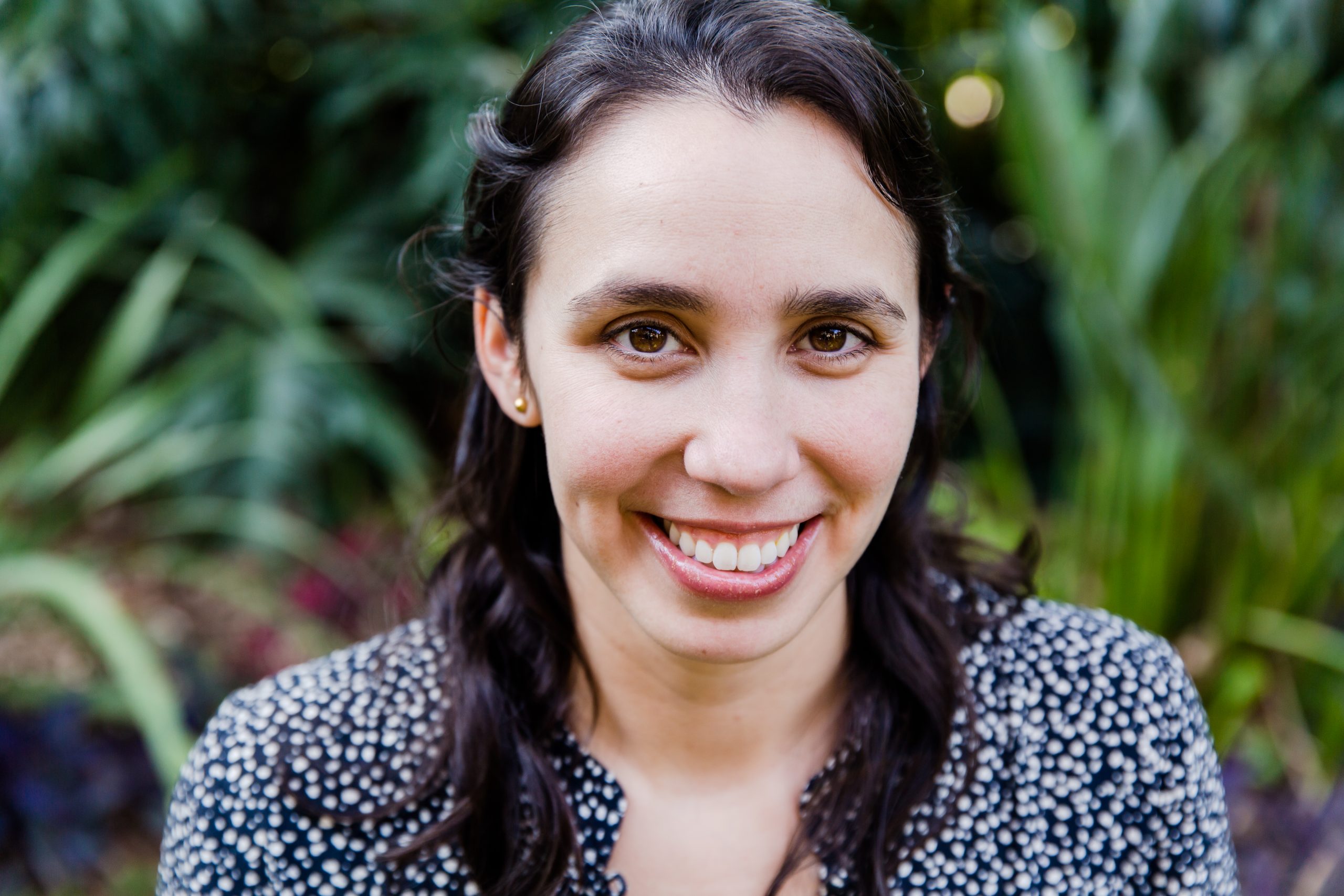 Michelle Geis-Wallace is based in Nairobi and leads Burness’ portfolio of work in Africa. She joined Burness in April 2009 as a Communications Coordinator for BurnessGlobal. Michelle has overseen media campaigns for organizations based in Latin America, Asia, Africa, the United States, and Europe—securing high-profile media coverage around the world—including placements in national outlets like the Bangkok Post (Thailand) and El Universal (Mexico) newspapers, and globally in numerous other outlets including the Guardian, TIME, National Geographic, Science, and the New York Times. Michelle has trained dozens of community leaders, advocates, and experts on media and messaging at international organizations based in Mexico City, Washington, DC, and Nairobi, Kenya. Michelle received her B.S. in Commerce from the University of Virginia in 2006, with a concentration in international business and marketing. She is fluent in Spanish.