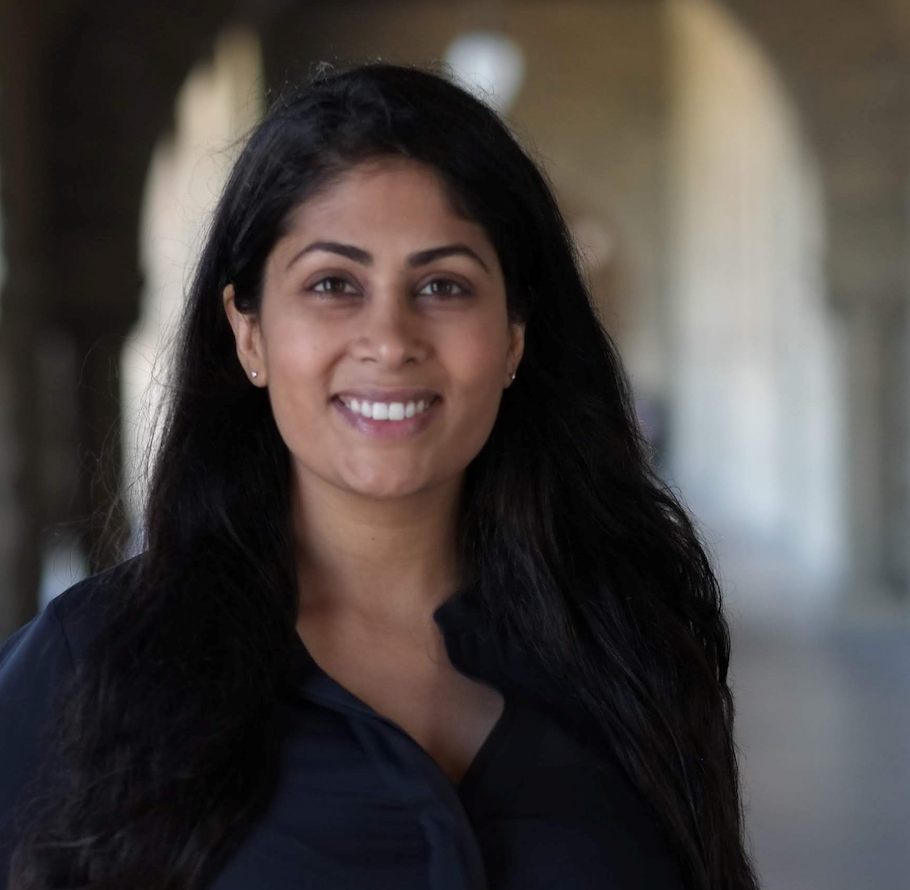 Zeba Khan is a commentator who writes about race, religion and identity politics within the U.S. Her viral op-eds and essays have appeared in numerous outlets including The Boston Globe, The Washington Post, CNN, TIME, and the Los Angeles Review of Books. As a 2018 John S. Knight Journalism Fellow at Stanford University, Zeba spent a year exploring the role of empathy and storytelling in social change, training in human-centered design at the Hasso Plattner Institute of Design. Prior to that, Zeba created curriculum and facilitated hundreds of day-long seminars for The Op-Ed Project, an organization dedicated to identifying, training, and elevating voices from historically marginalized communities onto global thought leadership platforms. An Islamic Civilizations Fulbright Grantee, Zeba holds a BA/MA in Near Eastern Languages and Civilizations from The University of Chicago and a MA in International Affairs from The Fletcher School of Law and Diplomacy.