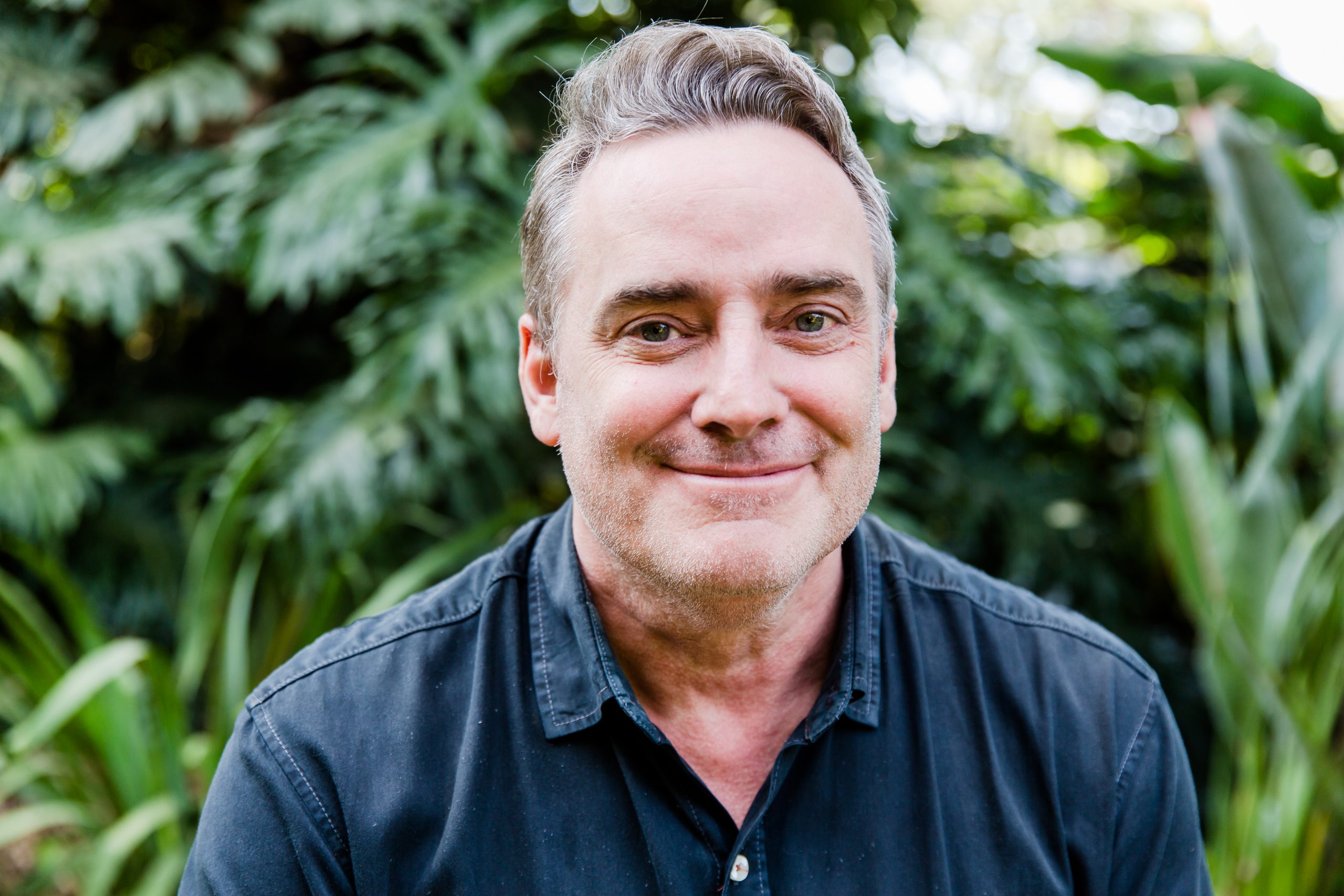 Andrew came to the Aspen Institute after spending more than 20 years as a foreign correspondent with Reuters, reporting on everything from post-Tiananmen China to the Baghdad trial of Saddam Hussein. Other assignments included a stint as Southern Africa bureau chief during the height of the HIV/AIDS epidemic and more than three years traveling the world with Secretary of State Hillary Clinton as Reuters’ State Department correspondent. Andrew holds degrees from Columbia University and the University of California-Berkeley, and was a 2008 Nieman Global Health fellow at Harvard University.

At Aspen, Andrew launched the New Voices Fellowship, which trains and supports trailblazing experts from Asia, Africa and Latin America to communicate effectively and play a larger role in championing solutions and advocating priorities for global development work.