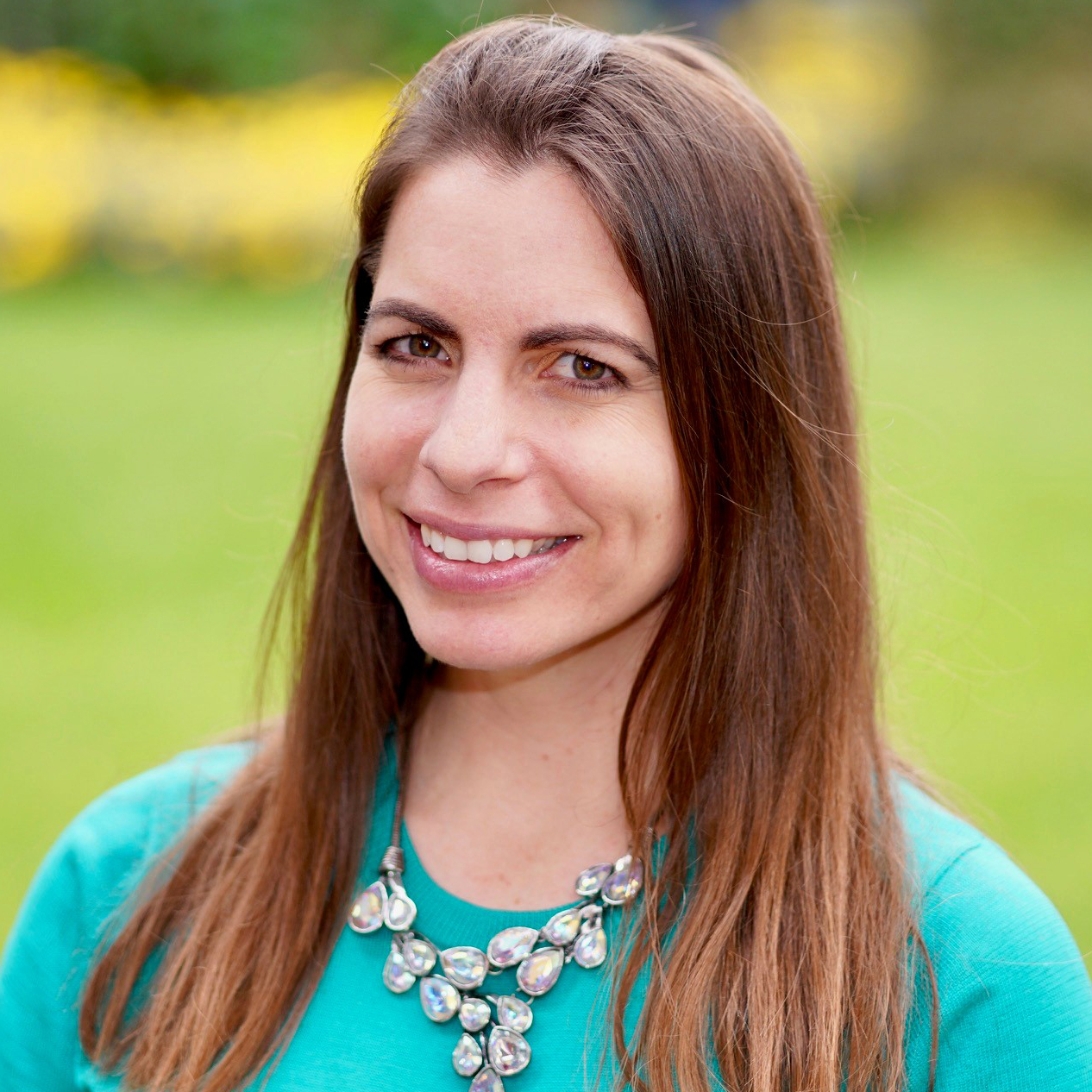 Holly Kearl is the community manager for the Aspen Institute’s New Voices Fellowship and has worked with the alumni since Jan. 2015. Kearl is the founder of the nonprofit organization Stop Street Harassment and the author of three books and two national studies on street harassment as well as the author of more than 90 articles published by outlets like CNN, New York Times, TIME, Washington Post and the Guardian. She has given more than 330 media interviews and 165 talks since 2010 on sexual harassment and sexual assault. She also has served as an advisor or consultant on these topics to entities like UN Women, U.S. State Department, USAID, Washington Metropolitan Area Transit Authority, Google, Lyft and the city councils of New York, Philadelphia and Washington, D.C. Kearl received a master’s degree in Public Policy and Women’s Studies from George Washington University and bachelor’s degrees in history and women’s studies from Santa Clara University.