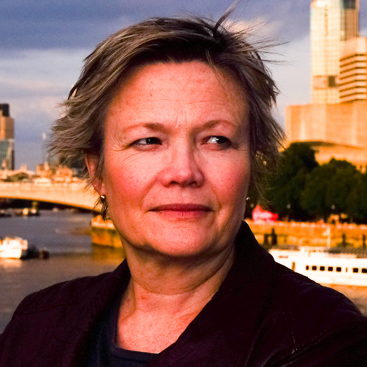 Katy was a radio and TV journalist with ABC Australia for about a decade before moving to the non-profit sector in around 2001. She  worked as a communications director/media manager for International Crisis Group, Crisis Action, DATA (later the ONE Campaign) and The Elders and have had the privilege of working with some remarkable people over the years including Desmond Tutu, Jimmy Carter, Mary Robinson, Ela Bhatt, Kofi Annan, Malala Yousafzai and Bono. For the past 5 years she has been a communications consultant to number of organisations and individuals covering a range of international development issues including education, water and sanitation, gender equality and land rights. She is Australian, lives in the UK and speaks conversational French and German and very basic Bahasa Indonesia.