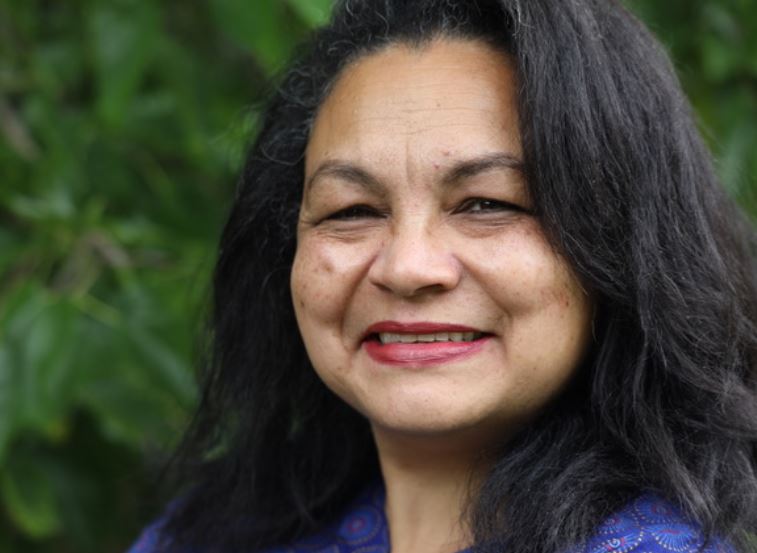 Paula Fray has worked in media for more than three decades as a journalist, editor, trainer and media manager. She is currently the CEO of the pan-African communications organisation frayintermedia which she founded in 2005.  A former-regional director for Inter Press Service (IPS) Africa and editor of the Saturday Star, Fray has a strategic focus on deepening media skills with programmes ranging from specialist reporting, investigative journalism to newsroom and media leadership. She is President of the Geneva-based independent news agency The New Humanitarian, a trustee fo AfricaCheck and a founding director of Accountability Lab South Africa. She served on the board of Brand South Africa until March 2016 and as a trustee of Media Monitoring Africa until December 2019. A recipient of the prestigious Nieman Fellowship at Harvard University, she served on the Nieman Foundation Advisory Board from 2009 – 2013. In 2015, Print and Digital Media South Africa made her a Print and Digital Media Fellow in recognition of her contribution to the print and digital industry. She served as the Deputy Press Ombud, overseeing online media, for the Press Council of South Africa in 2016- 2017 and currently serves as an adjudicator.