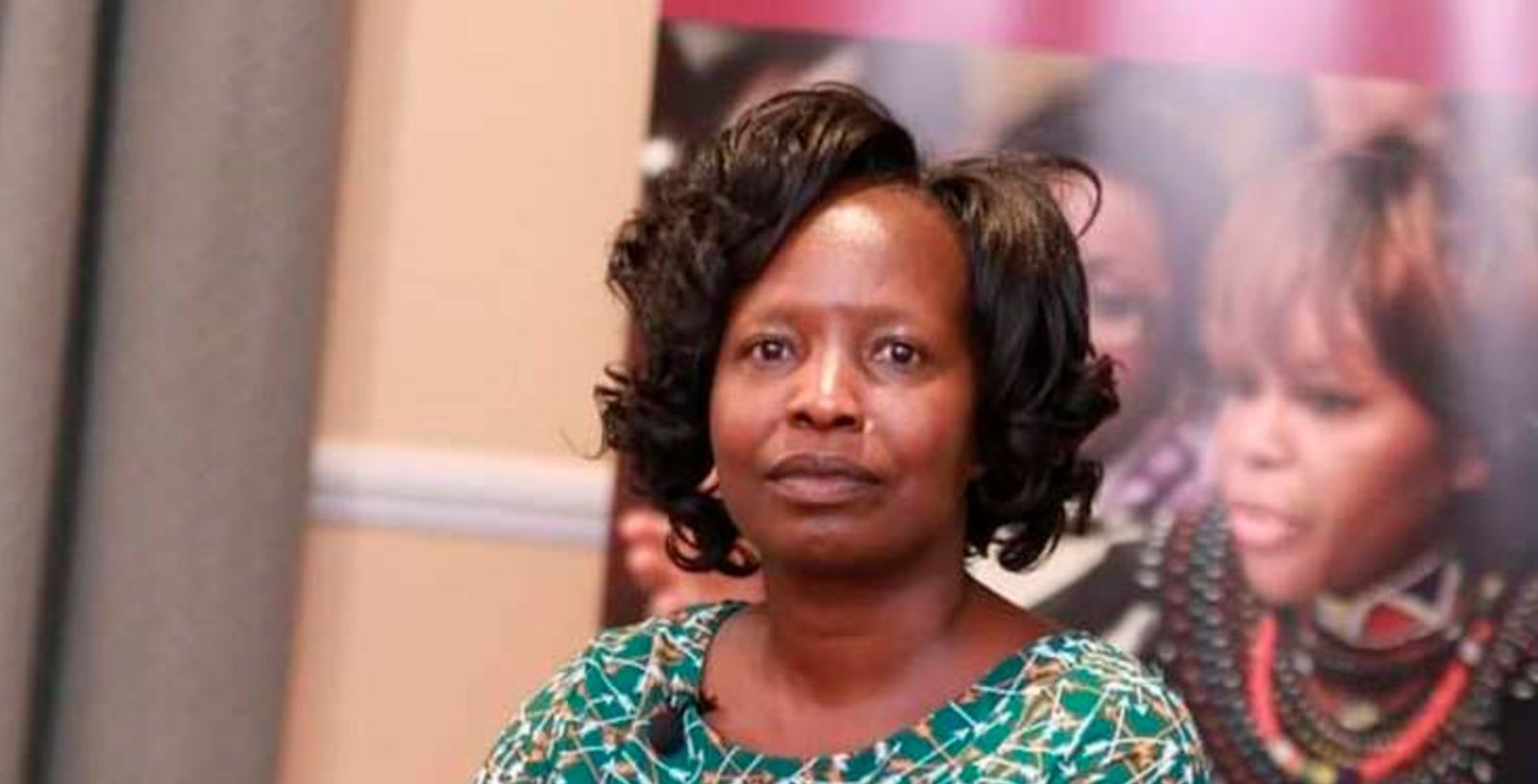 Roseline Orwa, 46, is a childless widow and the founder of Rona Widows and Orphans Centre in Bondo, Siaya County. She lives with 27 children.

If you asked Roseline to sum up her life into a song, she would have Eunice Ogoma’s song “Nyasaye Marahuma” on replay.

“It’s a Dholuo song that talks about how God turned her pain into joy and traded her sad story with one of success and inspiration,” she offers.

While in her twenties, Roseline badly wanted to be a mother. There were pressures from her first ex-husband and relatives but she confesses that the greatest nudge was within her.

“In a scale of 10, my desire for children was at 20. I am this village girl who grew up believing that once you attain the right age for marriage and are actually married, what should follow next are children. ‘What is the value of a woman who cannot conceive?’ Having heard this line multiple times, I knew that without having my own, I had no value,” says the 2021 Aspen New Voices Fellow.

In desperate search for a solution, Roseline had three surgeries during her three years of marriage to her first husband.

“I had suffered endometriosis and my fallopian tubes were blocked. I sought answers from doctors and when they fell short, I knocked on herbalists’ doors. That didn’t work too and it led to the breakdown of my marriage,” she says.