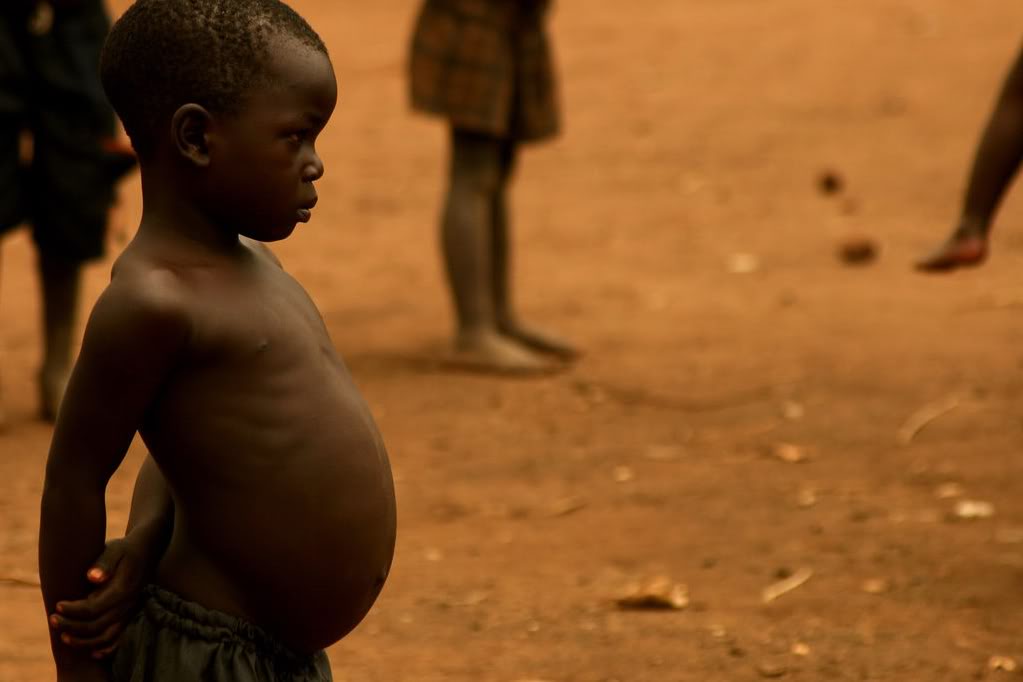 Africa is the only continent in the world where poverty and malnutrition are on the rise. Between 1990 and 2014, the number of stunted children increased by 14 percent in East and southern Africa, and 41 percent in West and Central Africa. Of the 34 countries in the world with the most children suffering from malnutrition, 22 are in Africa. In addition, African governments are losing up to 16.5 percent of their gross domestic products annually as a result of poor nutrition. Unless action is taken now to reverse this trend, by 2030 a majority of the continent’s projected 200 million children under the age of five will be malnourished.

Akinwumi Adesina, president of the African Development Bank and the recent winner of the World Food Prize, has said, “stunted children today result in stunted economies tomorrow.” Most governments and donors know that good nutrition is a requirement for economic growth. For $1 invested in nutrition, a country can get $16 in return, providing an incentive for governments, donors, and research institutions to focus on improving nutrition outcomes in Africa.