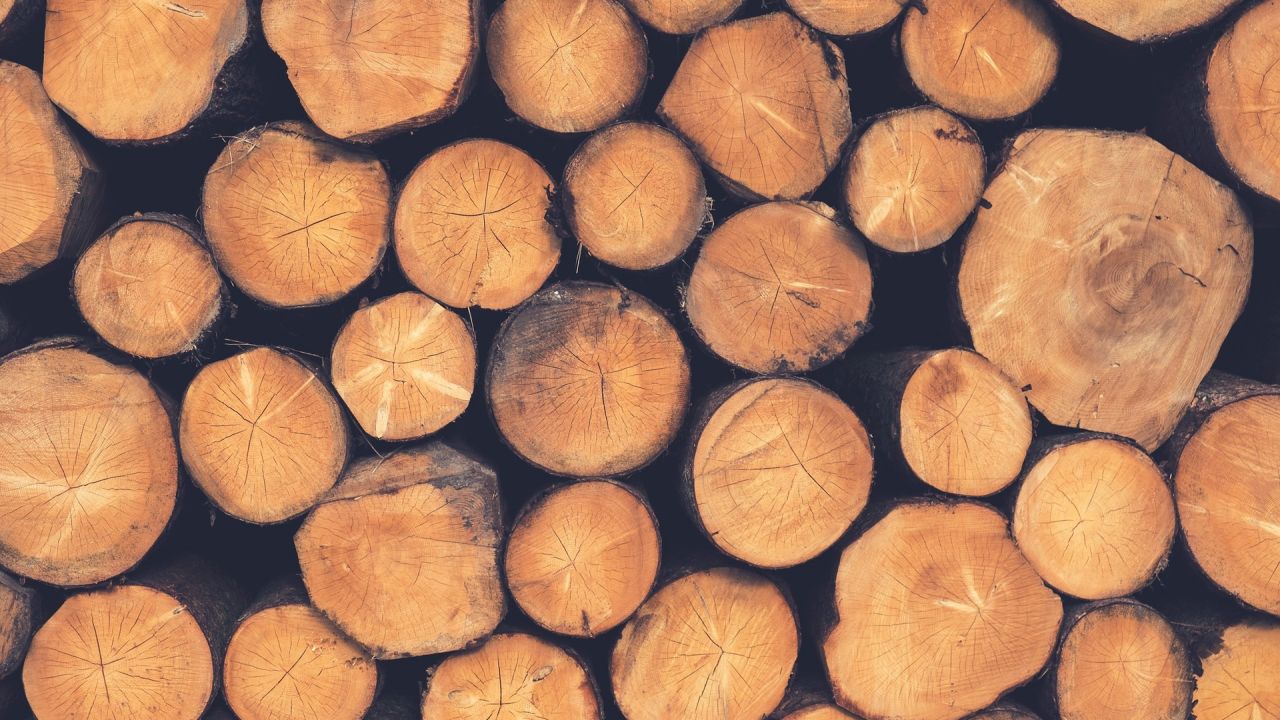 Can the future of Africa’s cities be growing on trees?

When I finished architecture school, I was excited to put into practice my training in sustainable architecture. But the reality of Nairobi, Kenya, was a wake up call. The over commercialisation of the industry directly contradicted the abject poverty, the two million housing deficit  and ongoing natural disasters brought about by climate change, urbanisation and unemployment.

The current rate of urbanisation in Africa has caused a massive surge in construction. About 60 years ago, Johannesburg  was the only African urban centre with more than one million residents. Today there are over 40 such cities and an expected population of 2.4 billion people by 2050  . And, the urgency to build is rising.