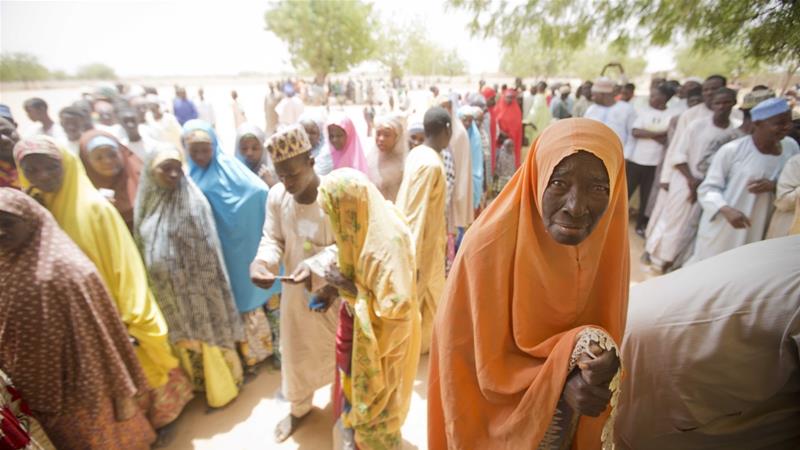 As the world continues to grapple with the unfolding COVID-19 crisis, many in Africa are worried not only about its spread but about the pandemic’s long-term economic consequences as well. But long before our attention was captured by this virus, African governments were already ignoring an increasingly important factor in securing healthy populations and prosperous economies: Africa’s older population is growing fast.

According to a 2017 UN report on population ageing, Africa’s elderly population is expected to grow faster than in any other region in the world. The continent’s population aged 60 and over is “projected to increase more than threefold between 2017 and 2050, from 69 to 225 million”. In some countries, the number is expected to increase even faster. In Malawi, Rwanda, Uganda, and Zimbabwe, for example, the report anticipates that older populations will quadruple by 2050.

But despite their increasing numbers, Africa’s older population continues to be largely overlooked. In 2016, the African Union member states adopted the African Charter on Human and People’s Rights on The Rights of Older Persons in Africa. The charter urged all African countries to put in place policy measures to protect the rights and address the needs of their older populations. But of the 54 member states, only 14 signed the charter and, in the four years since, Benin and Lesotho are the only two nations to formally ratify it.