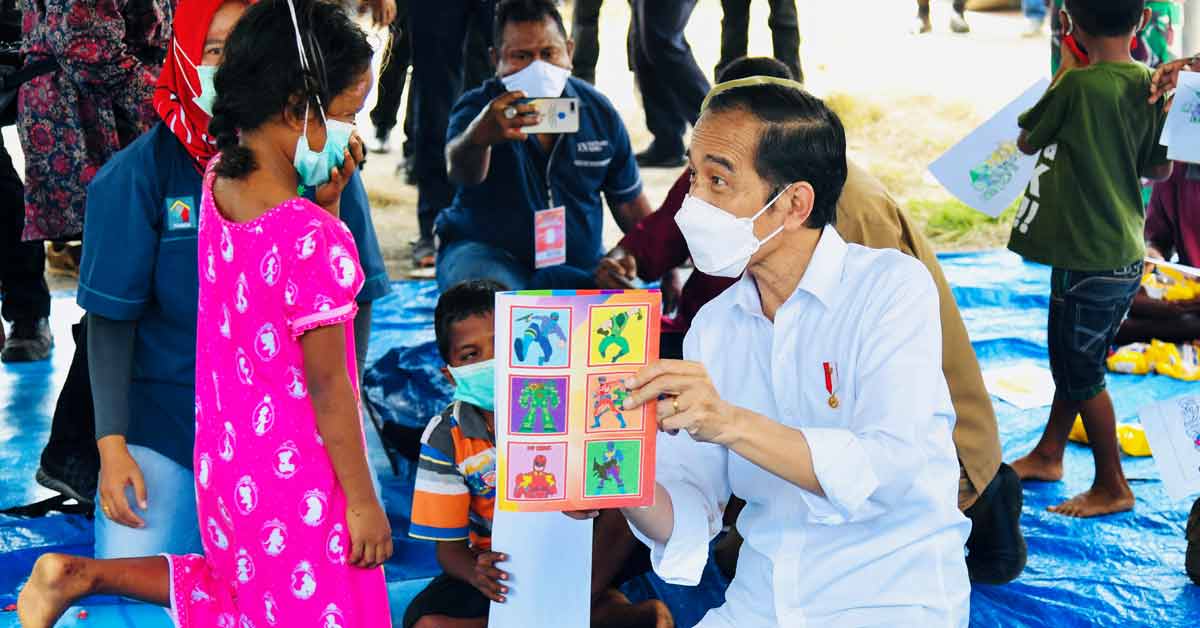 Tropical cyclones that form over Southeast Asia’s Savu Sea do not typically hit land. But in early April, Cyclone Seroja created a path of destruction across Indonesian islands and East Timor. Within days, more than 200 people were dead or missing and 2,000 buildings damaged. Seroja is the latest reminder of Southeast Asia’s extreme vulnerability to climate change.

More than 190 countries around the world have issued commitments to curtail greenhouse gas (GHG) emissions over the five years since the signing of the Paris Agreement on climate change. Added together these commitments would reduce GHG emissions by a mere one percent by 2030, according to a recent United Nations (UN) Climate Change report.  Meanwhile, scientists have found that a 45 percent reduction is needed to avoid catastrophic climate change in the decades ahead.

Southeast Asia should take notice. The region is one of the most vulnerable in the world to climate change – both its low-lying coastal cities and extensive agriculture are at risk. Several countries in the Association of Southeast Asian Nations (ASEAN) – an economic union of 10 member states – are ranked among those most affected by climate change. Between 1998-2017, Myanmar, the Philippines and Vietnam placed third, fifth and ninth, respectively.

But the region has failed to reduce emissions by even one percent. Instead, individual countries have proclaimed their intentions, with no substance or follow through. ASEAN needs to take a radical new turn, and develop an ambitious, cohesive plan for lowering GHG gas emissions. This would not only protect people and economies, but also set an example for other regions in the world.

Extreme climate events, from floods to typhoons already affect the livelihoods and health of millions of people in ASEAN and cause substantial economic losses to business and governments. According to the Global Climate Risk Index, in 2019 alone, the region lost an estimated US$9.9 billion due to weather-related disasters.

This growing climate threat and the need to act now grows greater even as the regional economy has been battered by COVID-19.  It shrank by 4.2 percent overall in 2020, with the services sector, especially tourism, hit even harder.

The result is that ASEAN needs more than an economic recovery plan; it needs an economic reset. It cannot afford to do things the old way. Instead, it must develop its own New Green Deal, one that pays special attention to renewable energy, transportation and forests.

ASEAN is the world’s fifth largest economy; an economic recovery focused on transforming key industry sectors and fuelled with long term-investments in sustainable solutions would set a new global standard for development.