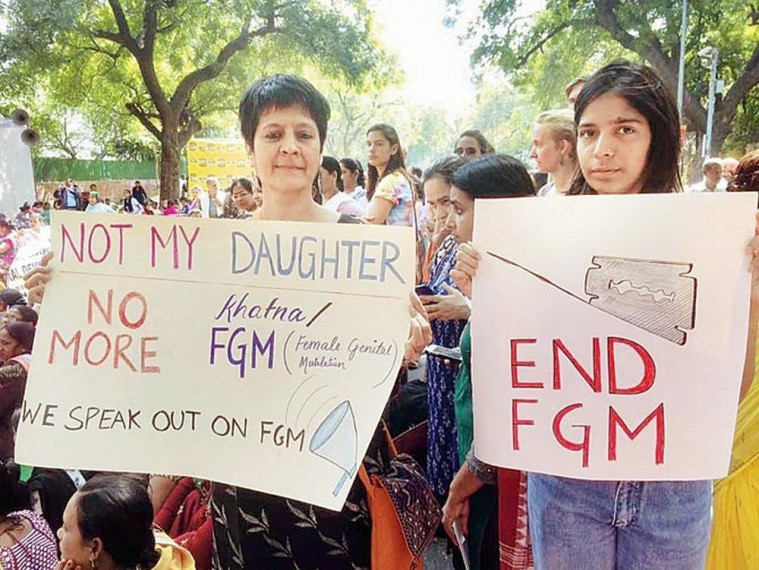 World leaders have pledged to end the practice of female genital mutilation by 2030.

But, according to the United Nations, over four million girls are still subjected to FGM every year.  And many more are going uncounted.

A new global report looks at 60 countries where FGM is practiced and may be widespread.  But it happens in secret.  It is not against the law, and governments do not even collect official data about it.  Instead they pretend it does not exist.