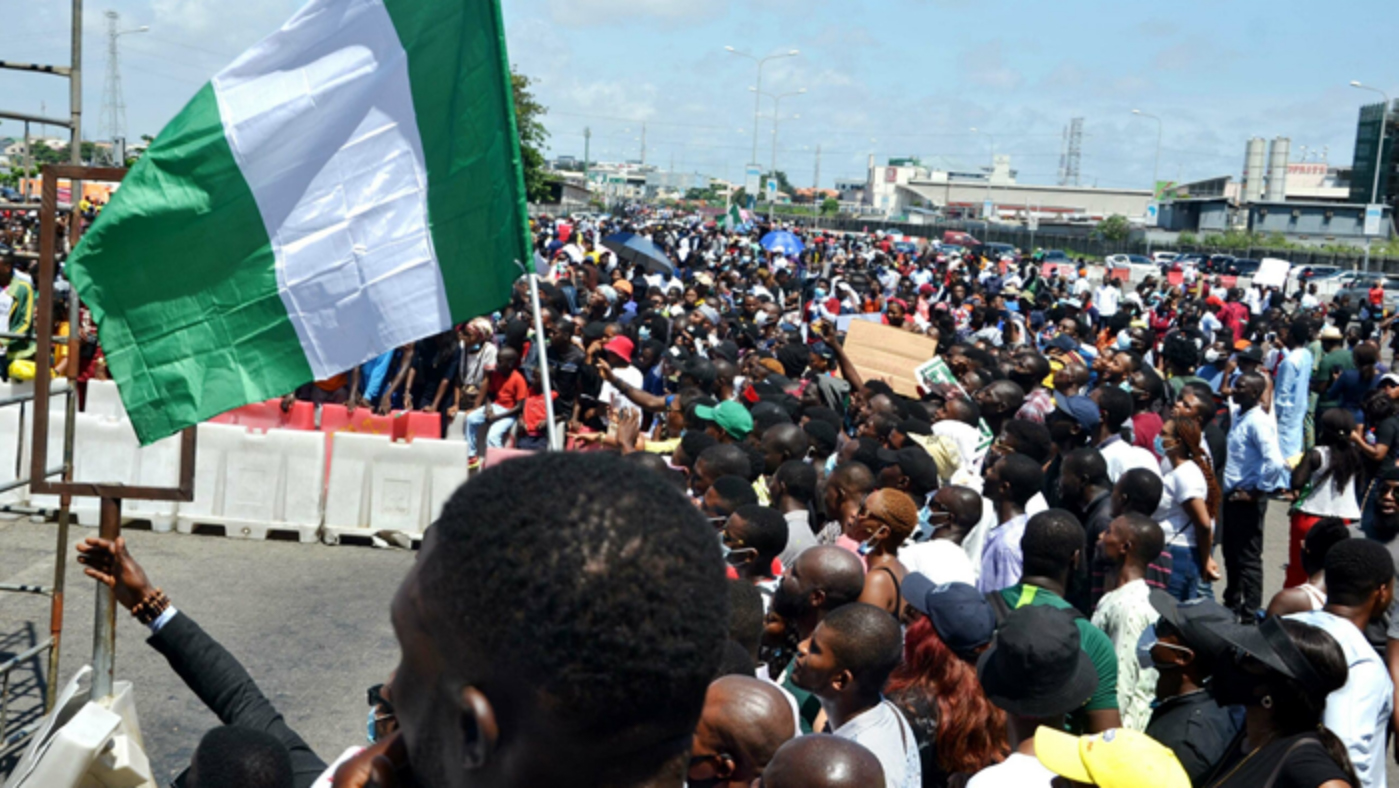 Recently, one morning, I woke to read a message from one of my legal colleagues about his frustrations in seeking justice for the family of a man wrongfully killed by the police. The victim, Kayode (not real name), was wrongfully shot by police officers while he was eating with his friends in his car. Kayode’s family received a favourable judgment in 2018 but the police have refused to pay the compensation awarded by court.

Even as I was thinking about our legal strategy for Kayode’s family, I saw another news story about the “Apo Six”, six young boys who were killed 15 years ago by the police and whose families were due to have been paid compensation in 2017. However, a recent investigation alleged that the court-awarded compensation is still unpaid.

The families of the Kayode and the Apo Six are among the many who have not received court-ordered compensation from the government. Comprehensive data on the amount of unpaid compensation is not known. But I reviewed just 29 judgments across seven states in Nigeria and discovered that the police owed complainants N1,044bn of unpaid compensation. This sum is a small fraction of the total compensation owed by police to Nigerians.

In October 2020, when the #EndSARS protest erupted across Nigeria, many young people came to the streets to protest against human rights violations by the police. These protests were not only about police brutality, but also the lack of accountability by the police, including their refusal to pay court-mandated compensation.

One single provision stands between Nigerians and justice on this issue. The notorious Section 84 of the Sheriffs and Civil Process Act requires the Attorney General, who is a political appointee, to consent to any court judgment where compensation has been awarded, before such can be paid.  An amendment striking out the section is currently before the House of Representatives. It must pass if Nigerians are to get justice.

According to a 2019 survey by Gavel, a civil rights organisation that I lead, Measuring Justice through Luanda Guidelines, on police brutality in Oyo State, South-West Nigeria, one out of five persons have been brutalised during, before and after police arrest. The courts are meant to provide succour for aggrieved persons, but when court compensation orders are handicapped by the powers of the Attorney General, citizens no longer have a sense of justice.