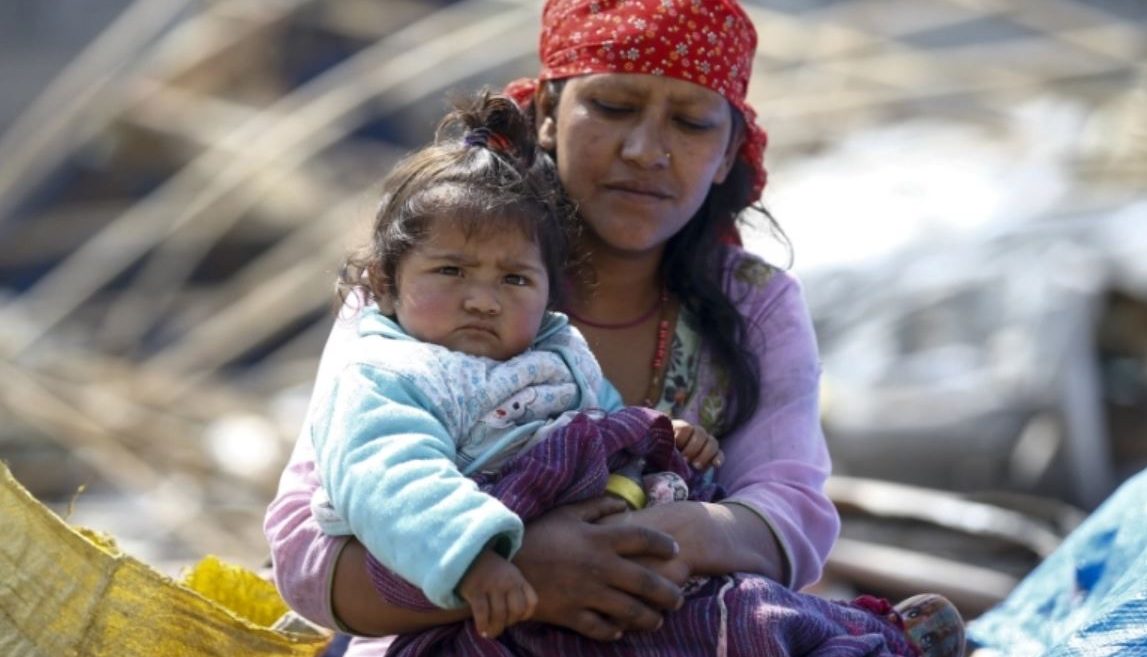 On April 25, 2015, a powerful earthquake killed nearly 9,000 people and destroyed more than 824,000 homes in Nepal. Shortly after, the country’s Reconstruction Authority published a vision for “well-planned resilient settlements and a prosperous society”. But it is clearly falling short of that goal because of poor coordination between government and donors, a lack of understanding of local concerns, and a dearth of civic engagement.

Two years after a series of earthquakes devastated Nepal, barely 5 percent of the destroyed houses have been rebuilt, according to the National Reconstruction Authority. That 800,000 families still do not have their houses rebuilt is simply a disaster.