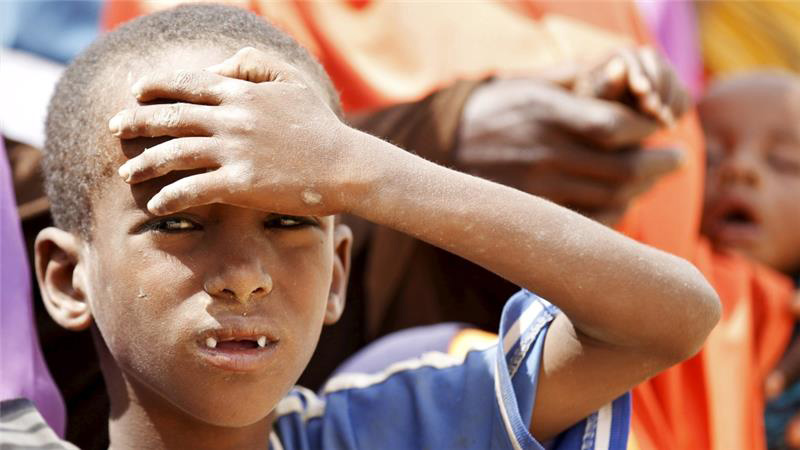 In the wake of the Garissa University College shootings that left nearly 150 people dead, the Kenyan government has threatened to close the world's largest refugee camp. In response, US Secretary of State John Kerry promised an extra $45m to the United Nations to cope with their refugee crisis, presenting an opportunity for Kenya to support over 600,000 refugees from Somalia and South Sudan in a way that not only empowers those refugees, but also enhances its own security and prosperity.

Lately, the Kenyan government has not proven itself to be a paragon of a host country for displaced people. Its treatment of Somali refugees after the Garissa shooting has shown the government to be an understandably nervous one, looking for a scapegoat for increasingly common terrorist attacks. With the threat to shut down the Dadaab camp, they risk further displacing an already traumatised group of people. They can – and must – do better.

As a refugee and as someone who has worked with refugees for over 16 years, I know that not only can Kenya do better, but it can also create a model for how other countries can deal with a constant influx of displaced people from various conflicts.
Read Full Article >