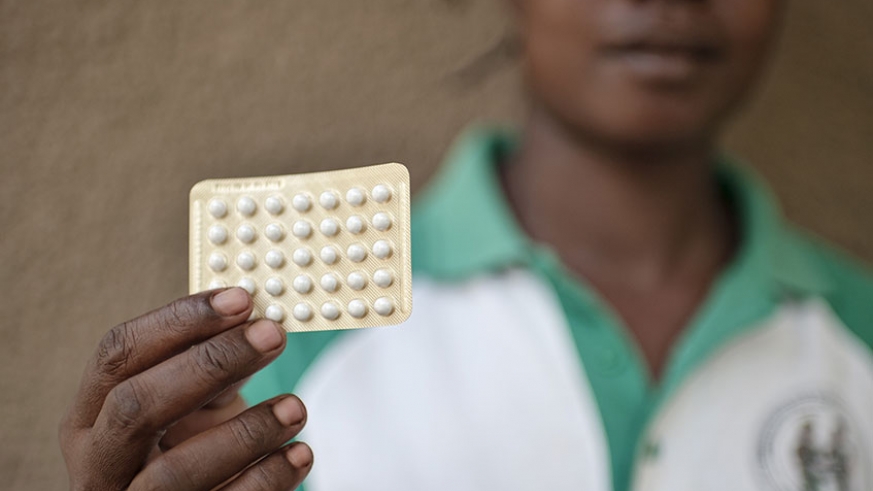 Mercy Mbabazi died at the age of 14 from severe infection due to unsafe abortion. Although she attempted to use emergency contraceptives to avoid that pregnancy, Mercy was not given the morning after pills because Rwandan laws say that teenagers need permission from their parents or must be accompanied by their guardians to access reproductive health services.

Mercy is just one case in an epidemic of teenage pregnancies sweeping Rwanda. Recent data shows that teenage pregnancies in the country have increased by 200 per cent in the last ten years. In the last four years, 78,000 teenage births were reported in Rwanda. And while there’s been a lot of discussion about the need to improve parent-child communication and overcome our “culture of silence” around teen pregnancies, the reality is that there’s something we can do immediately that could have a dramatic impact on teen pregnancies: Change the law so that girls under 18 years old do not have to involve their parents to access contraceptives. Otherwise, we’ll see a continued rise in teenage pregnancies, poorer health outcomes for mothers and babies, and ultimately hurt our prospects for economic growth.