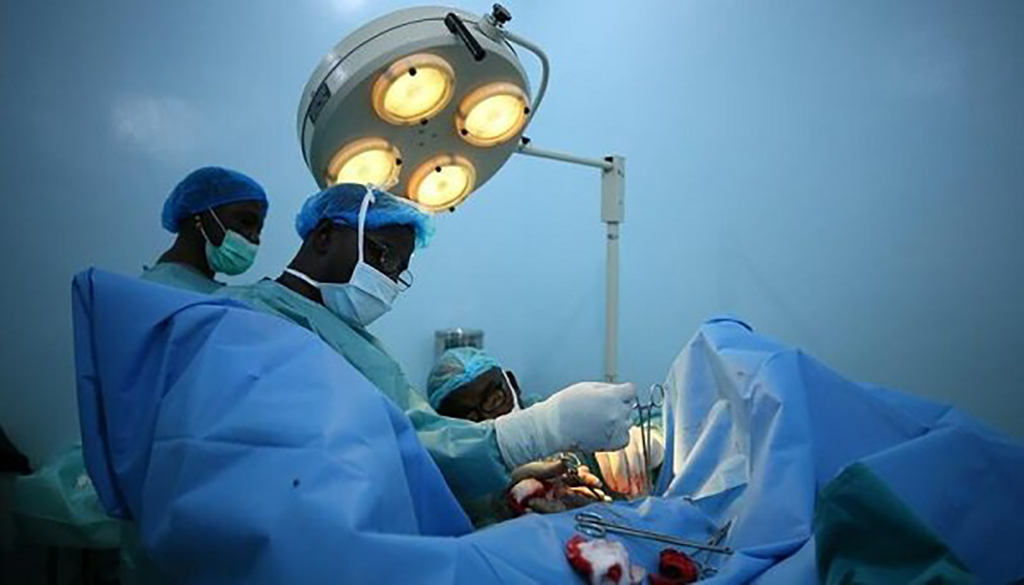 BY: Tijani Salami and Adaeze Oreh

Two weeks back, the National Association of Resident Doctors (NARD) ‘conditionally’ called off a 10-day strike which crippled the already challenged health sector. Some of the reasons for the indefinite strike included non-payment of various doctors’ salaries and arrears, non-recruitment of house officers, residency training and hazard allowances. The Nigeria Medical Association (NMA) estimated in 2019 that about 2000 medical workers leave Nigeria annually to developed countries, and fuelling this exodus are arduous government policies, health worker frustrations, following from inadequate training, insufficient technology for patient care, minimal career advancement prospects, low wages and difficult working and living conditions nationally. The COVID- 19 pandemic has further worsened these conditions, with a substantially greater number than ever before making the decisions to leave the country. The foregoing makes it critical that government puts in place urgent policies and strategies as part of the overall post-pandemic recovery plan to mitigate the currently unprecedented medical brain drain and its effects on a fragile health sector.

Over the years, Nigeria’s health system has been hamstrung by inadequate numbers of healthcare practitioners and sub-optimal facilities, driving an upsurge in medical tourism. A 2016 Price Waterhouse Coopers (PwC) report posited that the country lost over $1 billion to medical tourism annually – approximating nearly 20% of the entire public health expenditure for healthcare in the previous year.  In 2020, The NMA reported in 2020 that out of 75,000 doctors officially registered in Nigeria, over 33,000 had left the country leaving just above 50% of that number to man the health institutions in the country.

A survey conducted by NOI Polls in partnership with Nigeria Health Watch in May 2017, revealed that about eight out of every 10 medical doctors across junior, mid and senior level roles in both public and private medical institutions in Nigeria were actively seeking work opportunities abroad, and so, this survey finding tallied with alarms raised by NARD in the same year, warning that about 2500 doctors actively planned on to relocate and practice abroad at the time. This has very dire implications not only for urban populations, but also for underserved rural communities in the country.

Recently, a doctor managing a primary healthcare centre (PHC) serving more than 10,000 people in nine rural communities revealed plans to leave the country in search of better opportunities. He currently attends to an average of 80 patients daily and hardly ever goes on leave. With only just six doctors in the entire state primary healthcare PHC structure, where he is currently resident, when Dr Saka* (not his real name) leaves, those nine communities will most likely be without the services of a doctor for several weeks or even months while a replacement is sought. This story is not entirely different from experiences across the country. The drain of medical workers across all the tiers of the country’s health institutions is enormous and unrelenting, and unless a concerted, deliberate effort is made, and quickly, the impact this will have on Nigeria’s population health will continue to trend downwards.