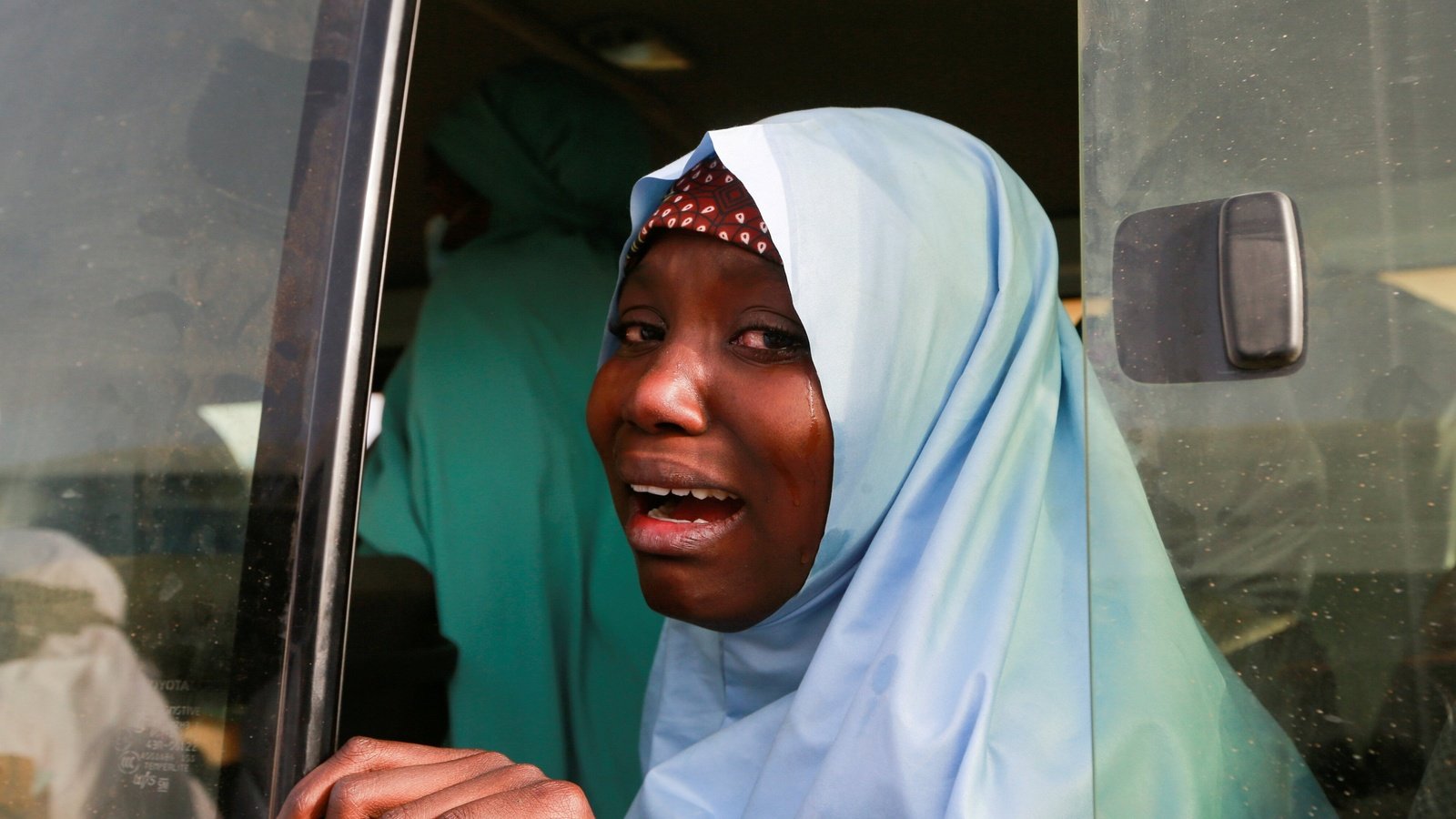 In early March, over three hundred schoolgirls abducted by armed groups from a secondary school in Zamfara State in northern Nigeria were released by their abductors. Unfortunately, the global outrage this incident stoked has not deterred the armed groups operating in the north. Just last week, another set of students was kidnapped from a college in Kaduna State—the third mass kidnapping of students in Nigeria in 2021. An ugly video released by the kidnappers in Kaduna showed the students being brutalized by their abductors. Nigeria clearly needs to do more to protect its children. The country’s future depends on it.

The recent abductions are part of a worrying trend that underscores students’ lack of safety in Nigeria. According to the UN Children’s Fund (UNICEF), over 13 million Nigerian children are not enrolled in school, more than anywhere else in the world. About 8 million of those children are located in Nigeria’s northern states, where violent conflicts spanning more than a decade have exacerbated the situation.