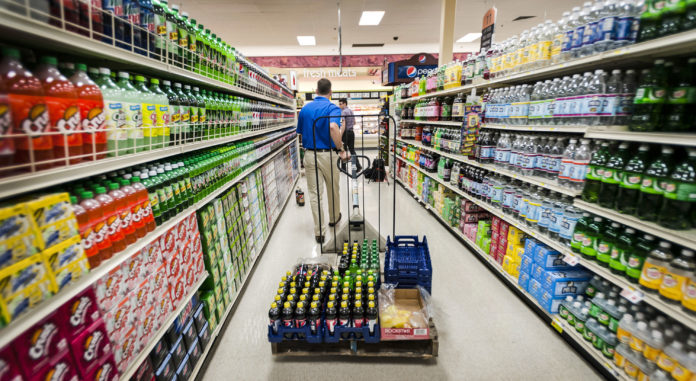 Earlier this month, the Competition Commission approved Pepsi’s R25.6-billion acquisition of South Africa’s Pioneer Foods. The move has been hailed as a “massive boost” to the South African economy.

This acquisition is one in a slew of mergers that have seen multinationals such as Massmart and Coca-Cola begin to, in their own words, “take over” the African region.

But although the Pepsi acquisition and other mergers may be good for local economies in the short term, these deals can have a devastating effect on local business and, most significantly, the health of the continent in the long term.