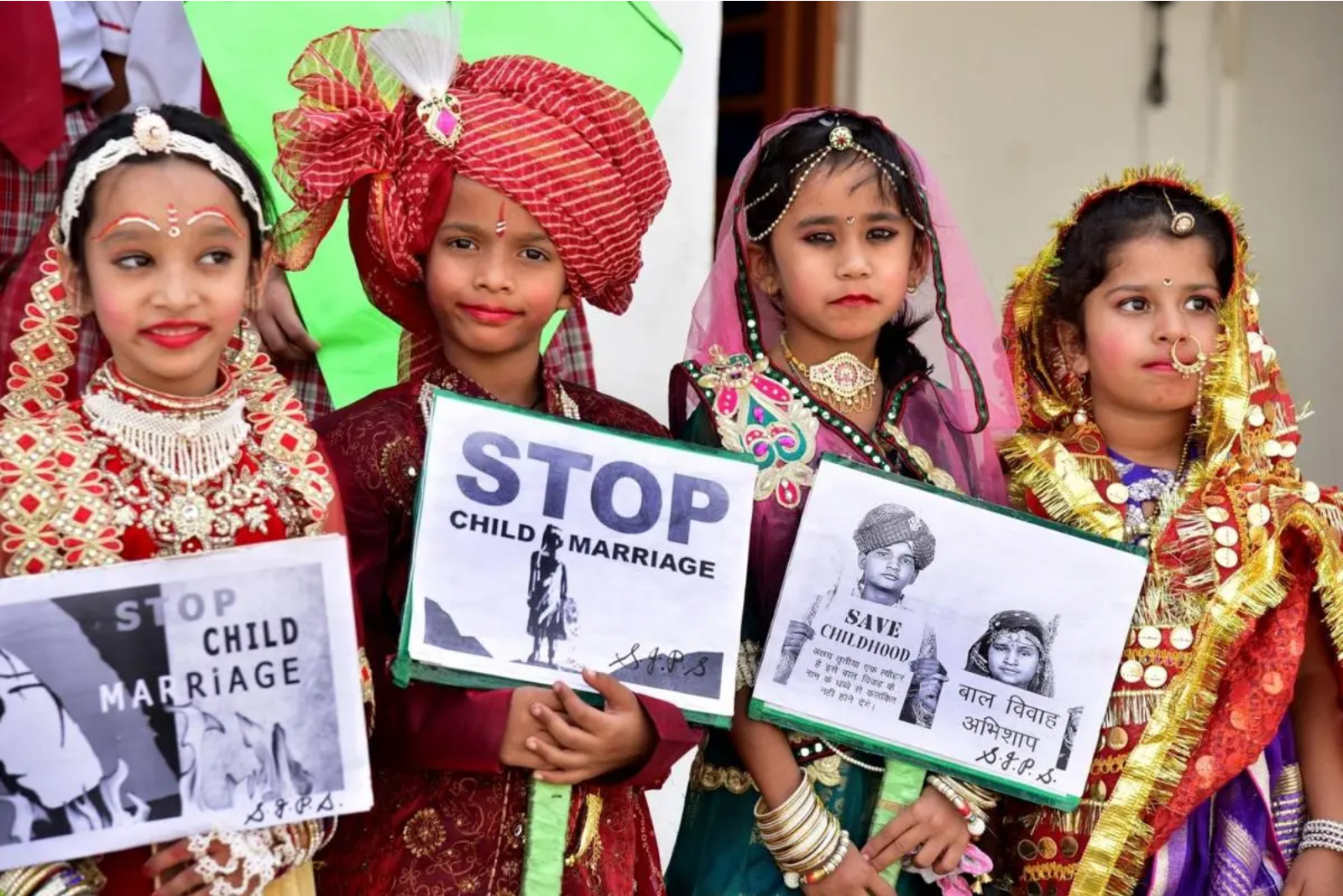 I first met Shamsiya (not her real name) when she was barely 15 years old. She had been forced to marry a man in his forties and was pregnant and suffering mild anaemia. At secondary school, Shamsiya had dreamed of becoming a nurse, but marriage and motherhood dashed her hopes. Now aged 17, she is expecting her second child. She suffers from depression and has a vaginal injury from the birth of her first child. She often cries and has told me that she has thought about ending her life.

Shamsiya’s husband works as a local builder, and they struggle financially. If she could return to school and find work, not only would she be happier, but her whole family would benefit. I have asked her husband if he would allow his wife to go back to school, but he says he wants more time to think about it.

Shamsiya’s story is typical of millions of girls and women in Nigeria. We can no longer ignore the fact that marriage before the age of 18 puts their mental and physical health at risk.  Child marriage also denies them education and perpetuates the cycle of poverty and ill health for them and their children.

Ending child marriage reminds me of the struggle to end polio. For many years, resistance to vaccination and reliance on traditional medicine and faith healers meant that hundreds of children died of polio every year.  Gradually, with greater awareness, championed by government leaders, experts and prominent traditional rulers, people began to accept vaccination. This same approach, of raising awareness from a health perspective, could also be employed to eradicate the harmful impacts of child marriage.