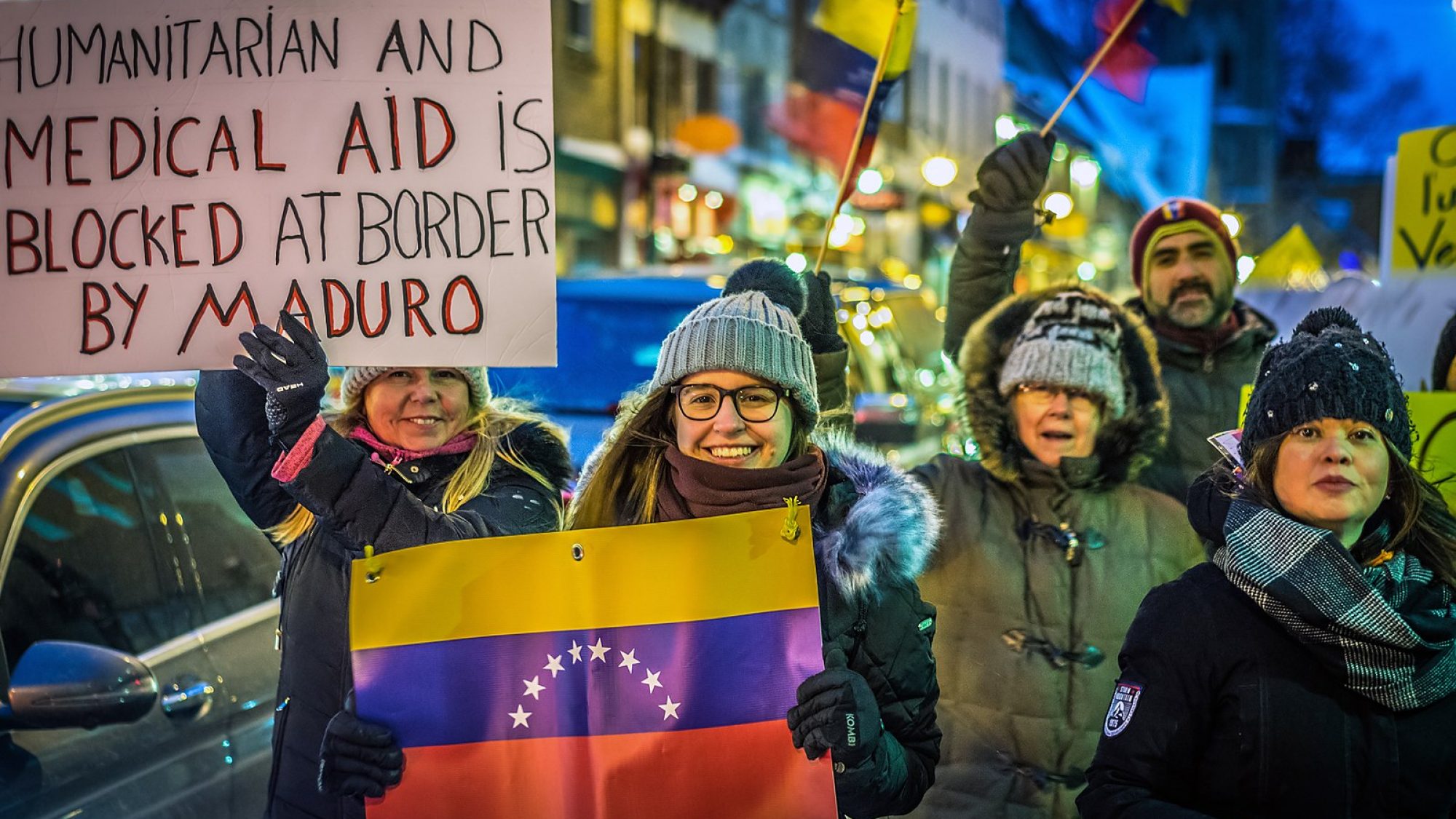 One casualty of Venezuela’s ongoing humanitarian crisis has been women’s access to contraception. Any meaningful effort to work through the crisis smartly and seriously must start with family planning investments, which will allow Venezuelans to lift themselves out of poverty, contribute to the entire economy’s growth, and protect human rights.

Over the last several years, Venezuela has dealt with a devastating humanitarian crisis that has forced millions into poverty. This situation, initiated under Hugo Chávez’s presidency, intensified under Nicolás Maduro’s government and worsened as a result of the drop in oil prices. In all these years, it has only led to strong hyperinflation, increased poverty, the reappearance of eradicated diseases, crime, and increased mortality, resulting in massive emigration from the country. As the country’s crisis enters its eighth year, one deeply saddening consequence is that millions of women are no longer able to find or afford contraceptives. The social and economic situation, combined with the impact of COVID-19, has worsened the lack of access to family planning methods and increased unwanted pregnancies and unsafe abortions. Whereas this may seem like just one tiny piece of a much bigger problem, any serious effort to work through Venezuela’s humanitarian crisis must incorporate family planning as a critical step.

In Venezuela, as the economic and social crisis deepens, drama grows in private homes, as millions of women can no longer access contraceptives. While parents can hardly feed the children they already have, a lack of family planning methods has led to an increase in unwanted pregnancies, further burdening families.

The fact is that shortages in family planning methods and the high price of those in the market make it difficult for Venezuelans to have adequate control over their reproductive decisions. Traditional contraceptives, such as condoms or pills, have practically disappeared from the shops or have become inaccessible due to the increase in their prices due to scarcity.

This lack of contraceptives limits women’s decision-making autonomy, violates their human rights, and puts many women at risk. In most cases, unintended pregnancies push women to unsafe clandestine abortions. Many others carry their pregnancies to term, but they cannot afford to feed their new children due to the humanitarian collapse.